Edible Gummies Michigan consumers can purchase will no longer include hemp derivatives, such as Delta 8 THC and HHC-O. Regulators in Michigan announced on Friday that a plan to allow cannabinoids derived from hemp to be processed into THC would be withdrawn from consideration. Michigan delta 8 THC ban is another blow to the Hemp industry & consumers alike. The announcement came only two days after the Michigan Marijuana Regulatory Agency (MRA) was renamed and given new authority over the state’s hemp industry under an executive order issued by Governor Gretchen Witmer earlier this year.

Under proposed rules announced by the MRA in January, hemp growers would have been permitted to sell their crops to licensed cannabis processors, who would then use a laboratory process to convert cannabinoids such as CBD into THC. The agency, now named the Cannabis Regulatory Agency, announced on Friday that the plan would not be approved. Recently, we saw Catoosa County delta 8 ban come under effect rapidly. 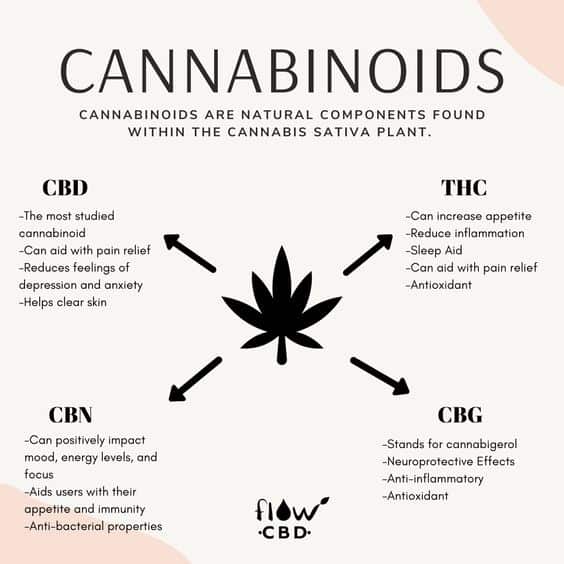 “After receiving a significant amount of public comment regarding safety concerns and the lack of scientific and public health data related to the conversion process outlined in the proposed industrial hemp rules … the Cannabis Regulatory Agency (CRA) has withdrawn this request for rulemaking,” the agency announced on Friday.

The plan would have given Michigan’s hemp farmers a new outlet for their crop, opening the state’s regulated cannabis market to products containing hemp-derived THC. But the proposal would also have created a more competitive marketplace for licensed pot growers, who face more stringent and expensive regulations than hemp farmers.

The plan was opposed by representatives of the licensed cannabis industry, including Denise Policella of the Cannabis Business Association of Michigan, a trade group made up of licensed cannabis growers, processors and retailers. She told online news site MLive that the process to convert hemp cannabinoids into CBD produces unknown byproducts that may be harmful to consumers. Although the main crux of the opposition has been based on expressed concerns for consumer safety, the attorney and co-founder of the trade group acknowledged that other factors were also involved.

This is a concerning trend across the nation, with more states (especially recreational) attempting to overhaul the 2018 Farm Bill in favor of the cannabis industry.  Purely profit motivated, this harms consumers who prefer hemp, such as Delta 8 THC in Michigan, for its less potent, paranoia-inducing effects. We can expect the disappearance of edible gummies Michigan produced from Hemp; using CBD & Federally Compliant…soon. Unfortunately, this can actually increase the danger of these products as consumers who found relief may turn to black-market options.  Black market marijuana and cannabis products are extremely unsafe, with no third-party lab testing. It seems Delta 8 THC Michigan ban, as well as HHC-O and others, will lead to more problems for Michigan Delta 8 THC gummy and vape consumers. However, the legal cannabis industry apparently won’t feel threatened. 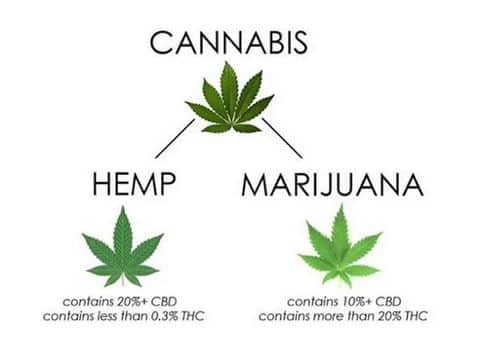 “Of course, there’s a business component to it,” said Policella.

Opponents of the plan also noted that Michigan’s small hemp farmers would probably not be the beneficiaries of the proposal. Instead, larger and more efficient hemp cultivation operations from out of state would likely provide the biomass for conversion to THC.

“The industrial hemp portion of this was never going to come from Michigan,” Policella said. “Michigan can’t compete with Kentucky and North Carolina on hemp. They’ve got a year-round growing season that we don’t have. They have 100,000-acre hemp farms that we don’t have in Michigan.”

After the proposed rules were announced earlier this year, Policella said the plan would “induce a huge amount of hemp importation from all over the country into Michigan, which will drop the price of marijuana and hemp down to almost nothing.”

“The profit margins on marijuana products will be so low that this will, in turn, drive the dispensaries out of business,” Policella said in February.

Friday’s announcement that the proposal to allow hemp-derived THC products into the licensed cannabis market was made only two days after Whitmer’s executive order to reorganize the state’s cannabis regulators. Under the reorganization, the MRA became the CRA and assumed regulatory duties for hemp processors, distributors and retailers. The Michigan Department of Agriculture and Rural Development will continue to oversee hemp cultivation in the state.

“This administrative change will help Michigan continue to lead the country in its approach to cannabis by growing the hemp and marijuana economies, creating jobs, and investing in local communities,” CRA Executive Director Andrew Brisbo said in a statement from the agency. “The new CRA will pick up where the MRA left off—continuing to establish Michigan as the national model for a regulatory program that stimulates business growth while preserving safe consumer access to cannabis.”

RELATED: How Hemp-Derived THC Is Making A Dent In The Cannabis Market