Is Delta 8 THC Synthetic or Natural?

Delta 8 THC synthetic is a common misconception, but does it come into play when there is human involvement in the mass production of THC?

A lot of people are perplexed about the present state of things in relation to delta-8 THC. This is a cannabinoid that can be retrieved naturally from the cannabis plant. Still, some people are uneasy about it, thinking it might be synthetic.

Unfortunately, even delta-8 THC consumers are among the people who do not completely understand the compound and wonder if it is synthetic or natural due to the high level of danger posed by other synthetic cannabinoids.

Noting all the issues that have been associated with synthetic THC in the past, might delta-8 be the same?

Delta-8 is a cannabinoid in cannabis that has gained popularity due to its similarity to delta-9 THC, the primary component of marijuana that gets you intoxicated, causing euphoria, symptom relief, sedation, happiness, and so much more. Vast amounts of THC can be found in most strains of cannabis.

The scientific name of delta-8 THC is delta-8-tetrahydrocannabinol. Some other people just call it “D-8“. The effects of delta-8 THC are comparable to that of regular delta-9 THC. They are, however, much less potent.

RELATED: Delta 8 Vs Delta 9: What’s The Difference in THC?

Delta-8 THC is a compound that appears naturally in cannabis and hemp plants without any human involvement. For this reason, it can be considered a wholly natural cannabinoid and not synthetic. Some people, however, believe it to be man-made since it exists in marijuana plants only in small quantities and needs a specific procedure to make a consumable available.

The process of making delta-8 THC involves extracting cannabidiol (CBD) from hemp plants that are legal federally and converting it into delta-8 THC, making use of an acid conversion. The concentration of CBD in hemp is way more than that of delta-8 THC, so producers can obtain a high yield of delta-8 THC when using this process, thus making the production of delta-8 THC financially feasible.

However, to produce a large quantity of delta-8 THC is considered synthetic as you would need human intervention in the process. The compound itself exists naturally in the cannabis plant. 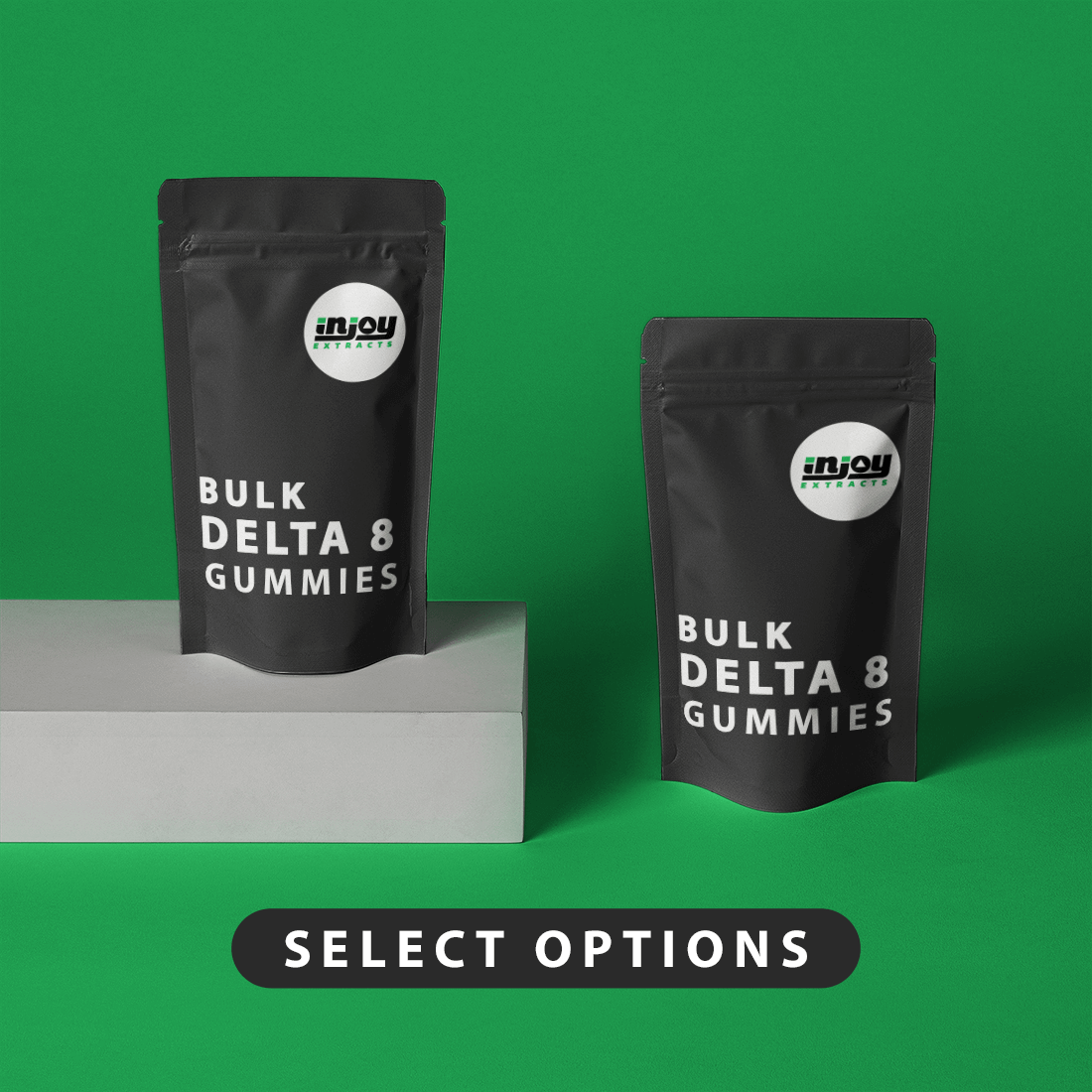 What Is a Synthetic Cannabinoid?

JWH-018 and HU-210 are two of the most well-known non-classical cannabinoids, and both are frequently found in the herbal blend known as “Spice” or K2. These substances were regarded as legal a number of years ago. These goods were offered by head shops as “legal highs” or “legal cannabis substitutes.” Many of these substances weren’t safe, which was the problem.

The US government and a number of other nations opted to completely outlaw synthetic cannabinoids in the 2010s after numerous hospitalizations, addiction problems, and even a few fatalities.

Because delta-8 is a traditional cannabinoid found in nature, it is not a synthetic cannabinoid. There are currently well over 100 identified traditional, natural cannabinoids. Delta-9, delta-8, CBD, CBN, CBG, CBDV, and THCV are a few examples. On the CB1 and CB2 receptors, these cannabinoids exert a similar but typically less powerful impact.

To no one’s surprise, a lot of synthetic cannabinoids are regulated. The question of Delta 8 THC synthetic can be debatable; however. Newly discovered compounds and analogs of previous compounds are constantly presented and tested on the market. This allows manufacturers to circumnavigate restrictions, at least till the new compound is impeded as well.

One thing people might see as an upside of taking synthetic cannabinoids is that they are not detected under the common marijuana drug tests. Their cheap nature is another typical reason for their popularity. There is a major difference and confusion between synthesized poison-like compounds, such as “spice” which is purely synthetic.

The Effect of Synthetic Cannabinoids

Spice and psychosis are strongly linked, according to a 2019 study published in the Journal of Innovations in Clinical Neuroscience. In the study, taking the medication caused hallucinations (both aural and visual), altered perceptions, dissociation, depersonalization, and catatonia.

RELATED: The Importance of Third-Party Lab Testing of THC

According to the study, drug-induced psychosis only lasts as long as the drug’s effects do, despite the fact that it is transient. The reactions may prompt people to call for emergency services. In addition, such cases of drug use that promote psychosis might have long-term psychological repercussions.

This is why it’s crucial for us to have a conversation about whether D-8 is a manufactured substance. The medicine can be avoided by susceptible people if they are aware of it beforehand.

So, Is Delta-8 THC Synthetic?

The answer is no. In both hemp and marijuana, delta-8 THC is the naturally occurring cannabis component. To obtain any appreciable amount of this chemical, however, one typically needs an enormous amount of plant material. This is the rationale behind some producers’ decision to obtain it through the synthesis of CBD (instead of delta-9 THC) as opposed to directly extracting it from hemp.

Even though this process is fairly pricey, it is still much more affordable and practical than extracting delta-8 straight from hemp. Although it may sound artificial, it is not. Hemp growers are in the process of crossing various hemp strains to produce a more significant delta-8 yield, which will make delta-8 more practical, tenable, and lawful for all parties involved.

Delta-8 tetrahydrocannabinol is very natural as it is extracted directly from the cannabis plant itself. The confusion as to whether it is synthetic or not comes into play when there is human involvement in the mass production of THC. Does it matter if it’s synthetic or not? You would have to look at the effects that can be had by synthetic cannabinoids. But we do not have to worry, as delta-8 THC is entirely safe for consumption.