A state trial court in Kentucky similarly upheld an injunction prohibiting the commissioner of the Kentucky State Police from “instituting or continuing any criminal enforcement action on the basis of legally compliant Hemp,” which “includes any products that contain [Delta-8 THC] unless it contains more than 0.3 percent [Delta-9 THC].” 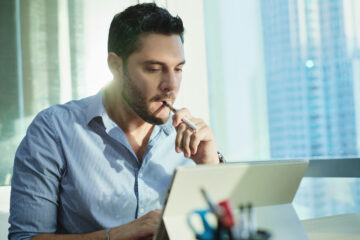 study published April 15 in JAMA Network Open found that more and more US patients who smoke are asking their doctors about e-cigarettes—and that, as a result, more and more physicians are recommending them. 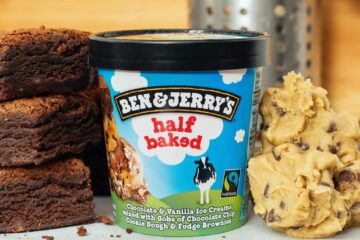 It’s not just traditional advocates and stakeholders who are fed up with Senate inaction on marijuana legalization. Even the ice cream giant Ben & Jerry’s is calling out senators for failing to advance reform.

In the run-up to the unofficial cannabis holiday 4/20 (on April 20), the company is launching a campaign in partnership with the ACLU, asking fans to “take action” by putting pressure on the Senate to follow the lead of the House and pass a bill to end prohibition. 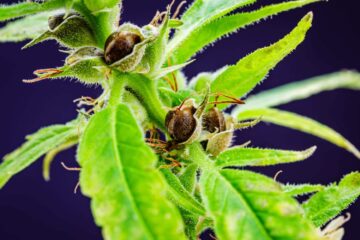 Regulators in Michigan announced on Friday that a plan to allow cannabinoids derived from hemp to be processed into THC would be withdrawn from consideration. Delta 8 THC ban in Michigan, as well as other hemp derivatives… 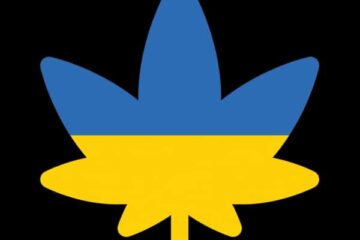 Ukrainians from all walks of life are resisting the Russian invasion, and members of the country’s cannabis community are no exception. Although cannabis is illegal for both recreational and medical use, consumption and cultivation of up to 10 plants have been decriminalized. As a result, Ukraine has a vibrant underground cannabis community, including a growing rank of activists advocating for the end of prohibition… 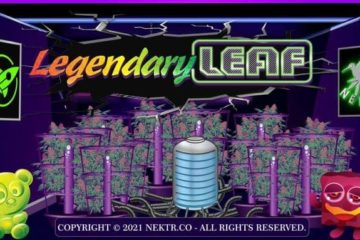 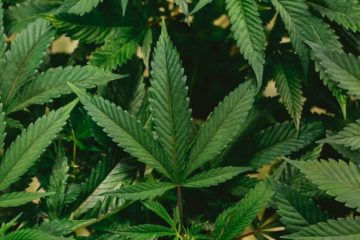 Marijuana Crypto Could Take the Business to the Next Level 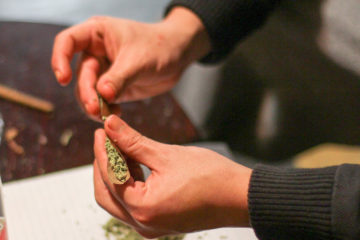 A top federal drug official reiterated on Wednesday that adolescent marijuana use has not increased in states that have moved to legalize cannabis, much to the surprise of a GOP senator who said he expected otherwise based on alcohol-related trends. 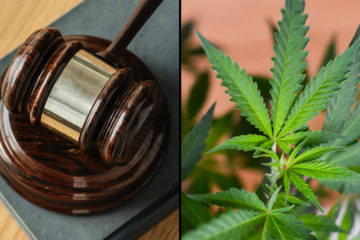 The Texas Supreme Court on Tuesday heard oral arguments concerning the state’s ban on manufacturing smokable hemp products—the latest development in a drawn-out legal battle on the policy first proposed and challenged in 2020, dragging Delta 8 THC into the Texas spotlight as well… 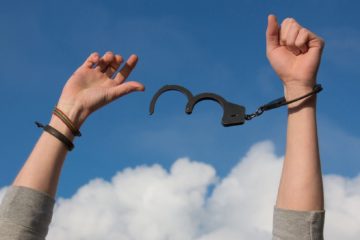 A student group has launched a campaign to decriminalize drug possession and low-level distribution in Ann Arbor, Michigan, after months of consulting with members of the community. The University of Michigan chapter of Students for Sensible Drug Policy (SSDP) drafted the Ann Arbor Resolution to Advance Sensible Drug Policy. The resolution will be put to the city council, and has already won some political support.