Thanks to Washington D.C. – Cannabis shipping may become legal for small cultivators with a new federal bill.  50 Shades of Green is learning that small-scale and legacy cultivators stand to benefit immensely from the “Small and Homestead Independent Producers (SHIP) Act,” which would allow small cannabis growers to sell and ship products directly to consumers across state lines. The bill, filed in mid-September by Rep. Jared Huffman (D-CA) and Rep. Earl Blumenauer (D-OR), is intended to support small growers across the country struggling to compete against large corporations, once cannabis is federally legalized. 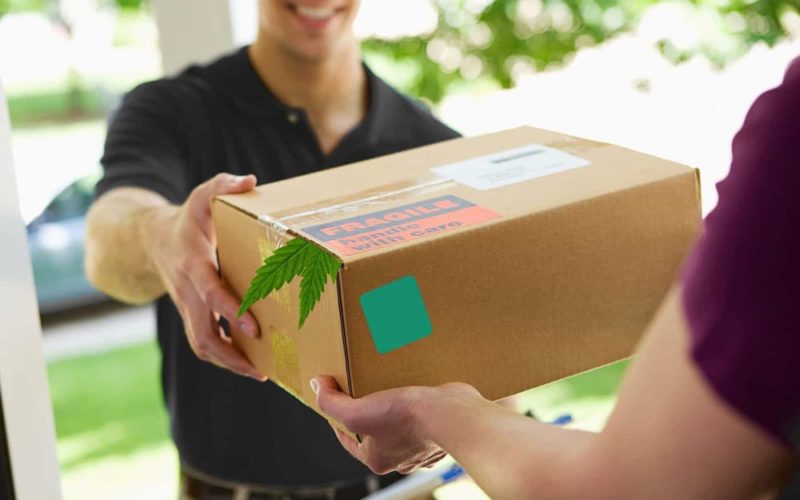 “Under my bill, folks in our state will be able to ship their products straight to consumers when the antiquated federal prohibition on cannabis is finally repealed,” Huffman said in a statement. “As large commercial cannabis operations squeeze out local producers from the market, this legislation is critical for farmers to survive and expand their small businesses. We cannot leave our smallest family farmers behind under full legalization” which in many cases requires cannabis shipping or transportation of some sort.

As efforts toward federal legalization continue, the SHIP Act addresses concerns that smaller businesses will struggle to expand their operations at the same level as multistate operators that have far greater access to resources and infrastructure.

A small cultivator is defined in the legislation as one who “cultivates one acre or less of mature flowering marijuana plant canopy using greenhouse cultivation, or 5,000 square feet or fewer of mature flowering marijuana plant canopy using indoor cultivation.” A small manufacturer meets the definition if they produce “a manufactured marijuana product, including a salve, tincture, edible, or concentrate, with a gross annual revenue of less than $5,000,000, inclusive of all marijuana product manufactured by that person.” 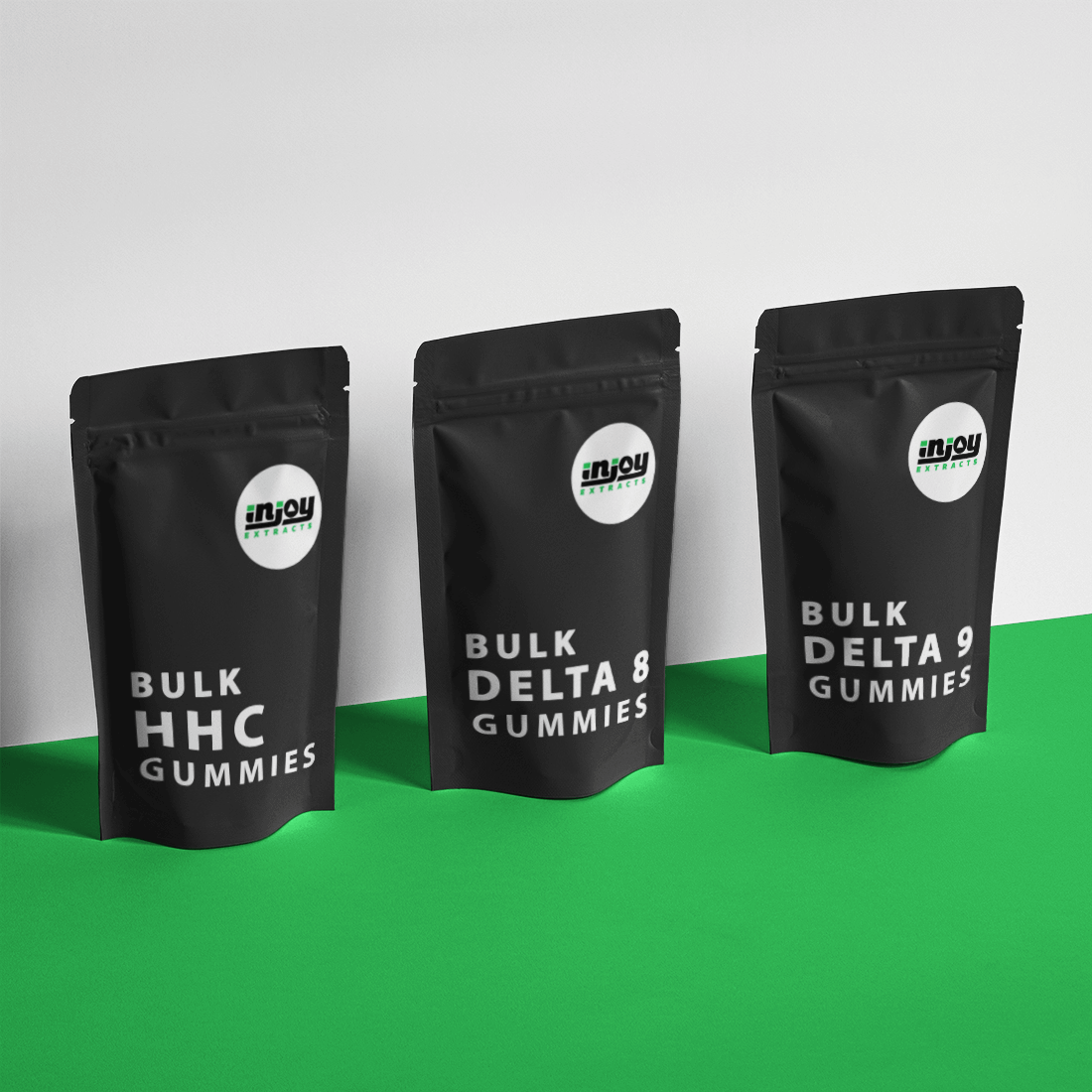 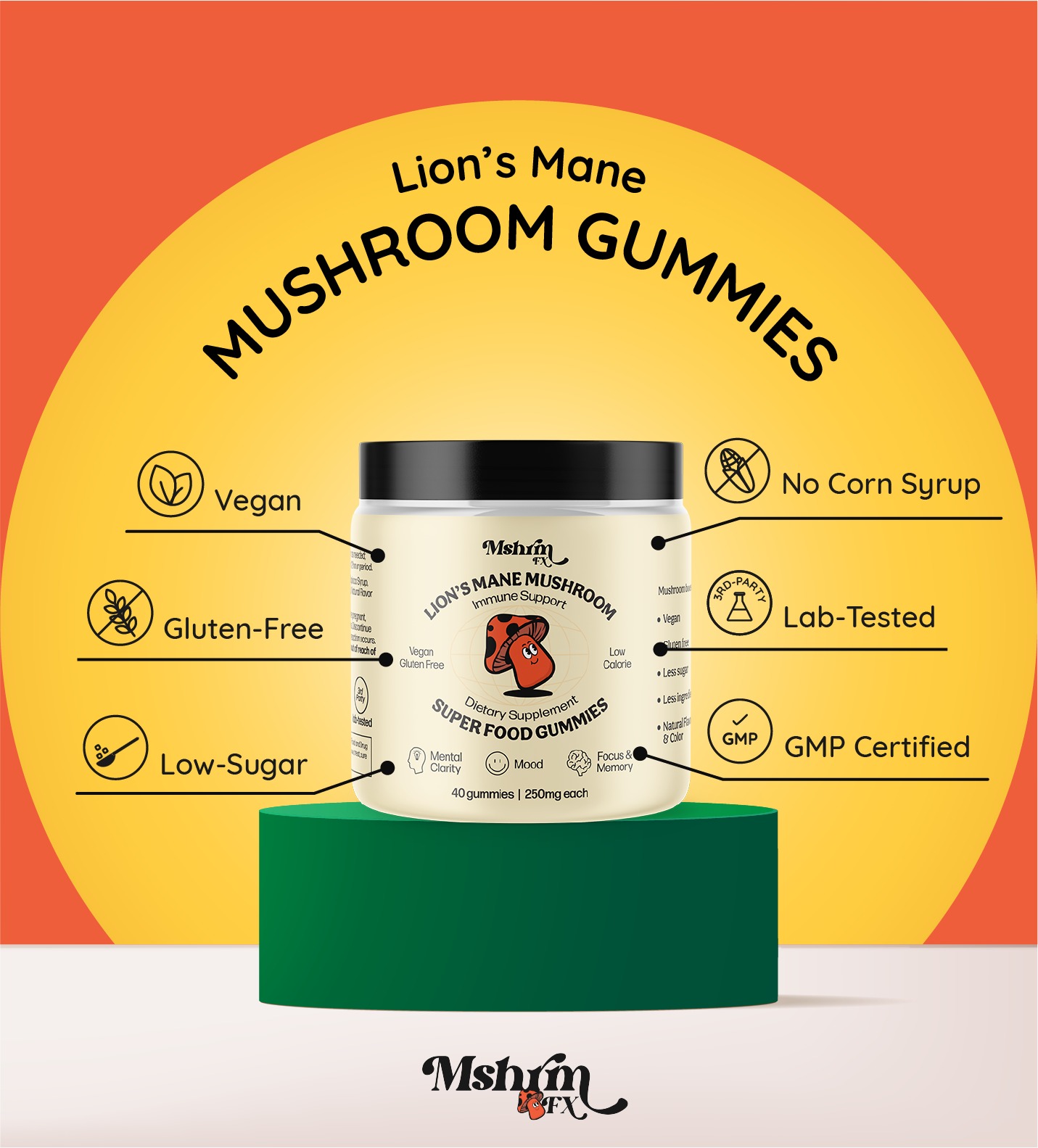 Equity advocates view the bill as a positive step toward promoting economic diversity in an industry that has seen domination by massive corporate interests at the intrastate level and toward aiding small businesses in maintaining their operations. Currently, it’s these massive corporations that have safeguards allowing them to sell marijuana within several states by growing it there.  However, smaller cultivators with amazing products potentially going to waste need options for cannabis shipping in a legal manner to provide and expand their business.  Otherwise, there is no chance of competition and cannabis is currently shipping around the country thanks to the underground.

“Direct-to-consumer shipping is the critical tool that enables a diversified market to survive and thrive,” said Ross Gordon, policy director at Humboldt County Growers Alliance. “Cannabis is no different. The SHIP Act moves the conversation beyond the question of who can get a license to cultivate cannabis and addresses the practical reality of building an equitable and accessible market for small cannabis producers.”

The Parabola Center for Law and Policy endorsed the SHIP Act as the “first federal marijuana bill [they] have ever endorsed,” according to co-founder Shaleen Title.

“This is the only legislation so far that takes cannabis policy beyond the Big Tobacco model of industry domination and toward the craft cannabis model that benefits both small businesses and consumers,” Title said. 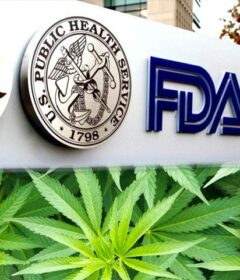