Your Ultimate Guide to Vaping delta-8-Tetrahydrocannabinol (Delta 8): Everything You Need to Know.

Naturally, when you are inhaling a new product you should have some questions. We’ve covered the differences between THC molecules and products, but we still get asked about D8 vaping quite often.

Hemp-extracted cartridges are revolutionizing the American marijuana vaporization industry. For the first time in modern-day history, most American marijuana smokers can legally smoke weed without violating federal drug laws. Despite their relatively milder nature compared to some high-potency vape liquids, hemp-based alternatives don’t violate the Controlled Substances Act as long as there is no Delta 9.

Our new delta 8 vape cartridge line offers people who want something stronger than just CBD, an option for satisfying their vaping needs. They are designed to give people a mild cannabis high without worrying about smoking too much.

Let’s Dive Deep Into It

Please be aware that before feeding your dog any kind of supplement, including anything derived from hemp, you should always get advice from your veterinarian.

What are Delta 8 THC Vape Carts?

A vaping cartridge is a container that holds a pre-measured quantity of liquid Delta 8 THC concentrate.

Since delta 8 is one of the primary compounds found in cannabis, you might wonder what distinguishes it from other cannabinoids.

Cannabidiol, or CBD, is the second most common active component in marijuana. While CBD is a crucial component of medicinal marijuana, it is either produced in a lab or is taken straight from the hemp plant (usually contains less than 0.3% THC). CBD, one of marijuana’s many ingredients, does not by itself produce a “high” like our Delta 8 THC products (only for human consumption). When comparing delta 8 THC with CBD (cannabidiol), the former is much more sedating. Similar to delta 9, delta 8 THC binds to our brain’s CB1 receptor sites. However, after delta 8 interacts with our cannabinoid systems, it tends to produce a “high” feeling similar to relaxing indica-dominant plants.

In fact, recent studies suggest that the psychoactive effects of vaping Delta 8 aren’t quite as strong as they are for smoking marijuana. However, these findings don’t necessarily mean that Delta 8 vaporizers are risk-free. They just suggest that vaporizing them may be milder than smoking regular marijuana. The reason why? It’s possible that Delta 8 isn’t as potent at activating your endocannabinoid system as some other forms of cannabis.

The first thing you should know about vaping Delta 8 is that it’s not legal everywhere. In fact, it’s illegal in many places. This means that if you’re planning on buying or using this product, you’ll need to make sure.

The first thing you should know about vaping Delta 8 is that it’s not legal everywhere.

In fact, it’s illegal in many places. This means that if you’re planning on buying or using this product, you’ll need to make sure. Specifically, there is a misconception that Delta 8 and CBD are legal in every state due to the Federal 2018 Farm Bill where all CBD-derived products were taken off of the Controlled Substances Act. In essence, this implies that, although being derived from the same chemical, Delta 8 is illegal if it originates from cannabis (marijuana), but permissible if it comes from hemp. Another legal argument if someone is willing to take up the DEA anytime soon, is if Delta 8 is synthetically derived from CBD (much cheaper) then it might fall under the Controlled Substances Acts, but if derived solely from hemp then it complies with the 2018 Farm Bill. This has been echoed in the industry as the big question.

To complicate things further some states have moved to restrict CBD production and sales while keeping Delta 8 legal, so please check your state’s current legal and regulatory status.

Some states have moved to restrict CBD production and sales, so please check your state’s current legal and regulatory status of CBD.

How to use Delta 8 Vape Carts?

When you activate your vape pen, the batteries will charge up the atomizers, which heat the cartridges containing the Delta 8 oil. As a result, the resulting vapors travel through your vape pen to your mouthpieces. Once you inhale these vapors, they enter your lungs immediately, giving you an instant “high” feeling.

One of our favorite batteries is AiroPro, and we constantly recommend them. However, they require a 510-thread adapter to utilize any non-AIRO cartridges. Pick up a 510-thread magnetic adapter and expand your vaping selection immensely!

Delta 8 carts aren’t widely known yet and some customers worry about them. Also, since some states have prohibited Delta 8 carts, people don’t know if they’re safe.

It’s important to note that some consumers may be experiencing negative reactions because they’re vaping an inferior cart containing toxic chemicals. The FDA doesn’t regulate the quality of Delta 8 currently and has issued warnings to the public. It’s your responsibility to ensure the Delta 8 distillate is tested for toxic and harmful residue left by solvents; as well as heavy metals. The quality of hemp is important too, don’t forget.

As to Delta 8 carts’ psychoactive effects, they’re not extraordinarily dangerous if vaped responsibly and with an understanding of one’s own tolerance levels. The most common side effects from using delta 8 carts are dry mouth and throat irritation. These symptoms are caused by the high levels of THC in the vapor. If you experience any of these symptoms, it’s best to cut back on your dosage until they subside.

If you’re new to vaping, we recommend starting with a lower dose of delta 8 carts.

The best thing for you to do is to not vape too much when trying out the new product. You can’t really know whether you’re experiencing any effects until after you’ve waited at least 24 minutes. So just avoid doing so!

It may not be wise for new users to start using multiple puffs of delta 8 oil every time they vape because doing so could cause unpleasant side effects. However, once their THC tolerance has built up enough, then they can gradually increase their dose per vaping session until they reach a point where no further increases are necessary. 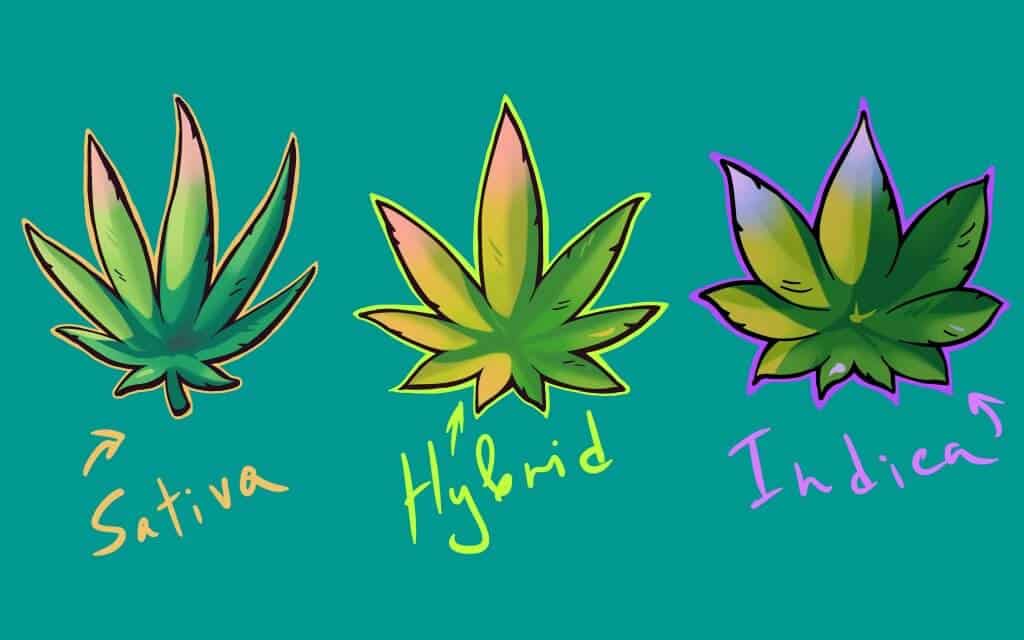 How much Delta 8 am I getting per cart?

Delta 8 vape cartridges are filled with distillate and terpenes, which can vary in size. Typically, D8 vape carts for sale are filled with 1ml (1000 milligrams), although some companies distribute 2ml Delta 8 cartridges. We recommend sticking with 1ml, simply because then you are prone to the coil burning out, breaking it, or misplacing it. Choosing a reputable manufacturer that provides a Certificate of Authenticity (CoA) with third-party lab test results is vital. At 50 Shades of Green, we prefer (and shamelessly plug) Injoy Extracts for bulk Delta 8 vape carts and bulk Delta 8 gummies.

When purchasing vape cartridges, inspect the ingredients, as you want 100% hemp-derived Delta 8 distillate and natural terpenes.

How long do Delta 8 carts last?

What are the factors that determine how long a delta 8 vaporizer cartridge lasts? Well, first of all, how often do you vape? Secondly, how much vapor material does your Delta 8 atomizer hold? And thirdly, how long do you puff your vaporizer before you replace your cartridge?

A heavy user would probably be able to use a 1000 mg delta 8 cartridge for about 4-5 days until needing to purchase another one. If you’re a heavy Delta 8 vape cart consumer, always try purchasing in bulk Delta 8 carts…you’ll save more than you realize!. Even heavier delta 8 vapers might need to replace their cartridges every day. But light users will keep their cartridge well over weeks if not months.

Wondering where Delta 8 is legal in 2022? Take a look at this article we put together when Delta 8 legality in Texas, Florida, and other states was under the microscope! 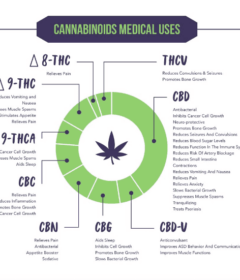