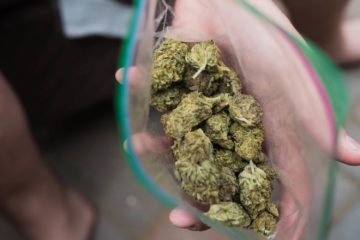 Credit: HighTimes
It has been nearly a year since New York legalized recreational pot, but the state made it clear on Tuesday that unlicensed weed sales are still a no go. New York’s Office of Cannabis Management said it sent letters to businesses it suspects of illegally selling cannabis, often done through the practice of “gifting,” in which a retailer sells a membership or service and then “gifts” the customer some cannabis in return. 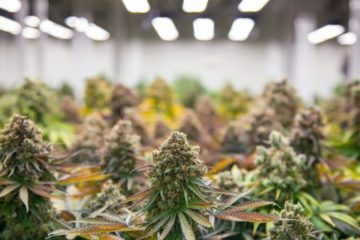 The Rise of Automation in Cannabis Cultivation

The industry continues demonstrating to the world that, despite legal status, cannabis is not immune to the wave of automation we’ve been seeing in recent years; and as such, the industry has even developed its own version of technology known as “cannatech”. The integration of cannatech in the age-old world of cannabis is resulting in cutting-edge technologies that impact nearly every aspect of the industry, including cultivation. 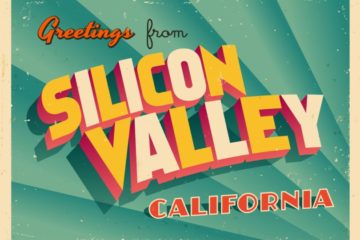 Many Silicon Valley workers have come out and said that they frequently microdose shrooms and LSD to help them think outside of the box, as well as making them more productive. But what’s the reasoning behind this? Is there any science to back up these claims of increased creativity and productivity? And who are the silicon valley tech workers using this new method of psychedelia? 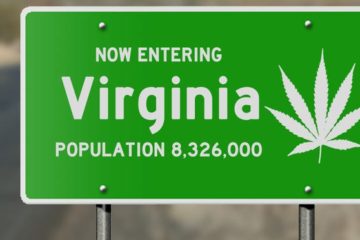 Much has changed in the commonwealth since then-Gov. Ralph Northam signed a bill making Virginia the first state in the south to legalize recreational cannabis.

Virginia Republicans now control one-half of the legislature, and have one of their own in the governor’s mansion. As such, GOP lawmakers there have “drafted bills that would move up the start date for retail sales and get rid of a provision that would give licensing preference to people who’ve been convicted of marijuana crimes… 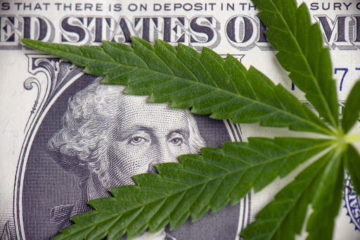 Medical cannabis patients in Minnesota will see smokable cannabis flower in licensed retailers beginning next month, according to an announcement from state regulators. The Minnesota Department of Health said in a statement on Tuesday that the state’s medical cannabis dispensaries will be able to offer dried cannabis flower on March 1.
Dispensaries will offer pre-packaged dried cannabis flower and pre-rolled joints in a variety of strains and cannabinoid potency levels. Registered patients will be able to purchase up to a 90-day supply of cannabis at one time. Previously, state regulations only permitted patients to use processed cannabis products such as extracts, distillates, capsules and topicals… 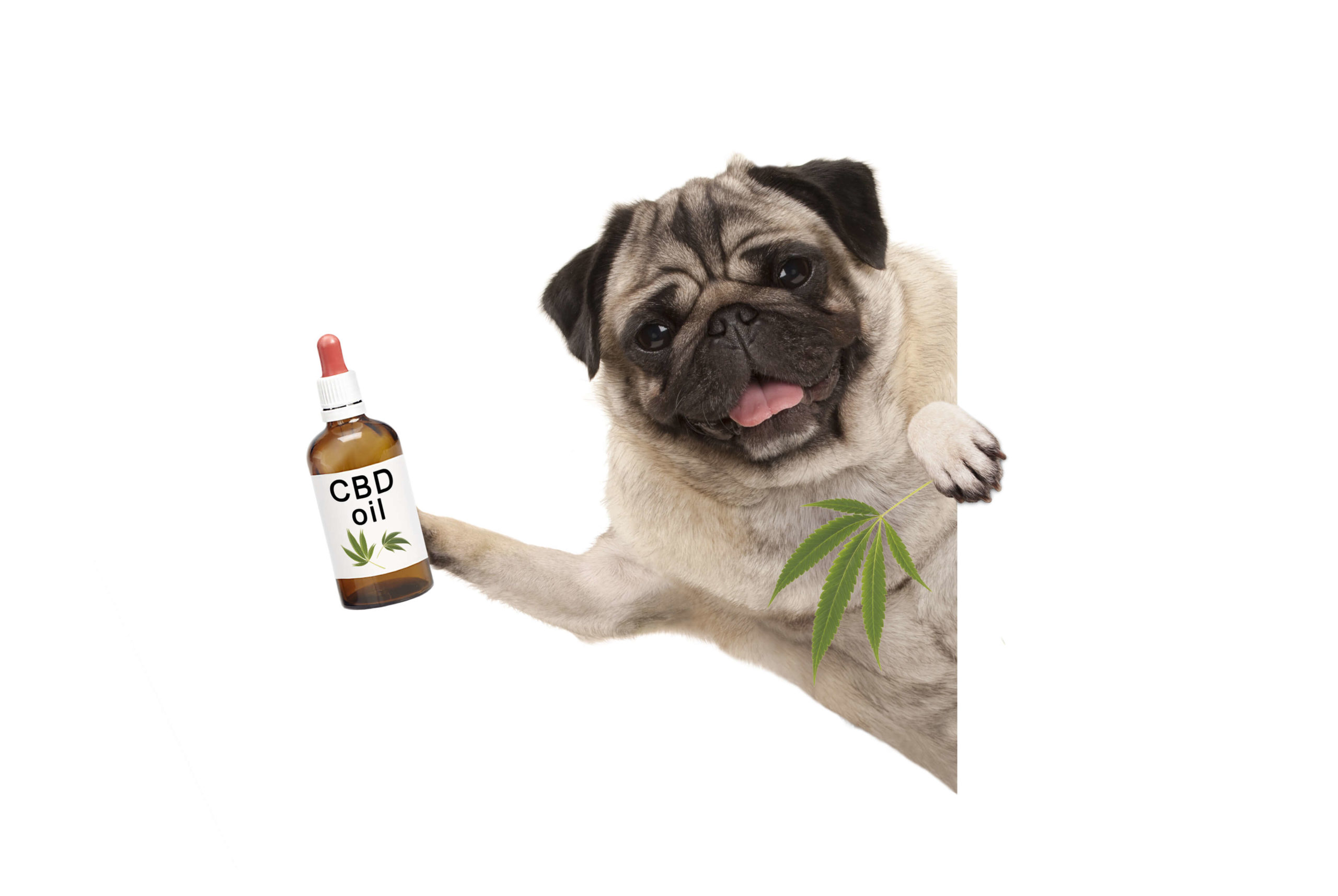 8 Benefits Of CBD For You And Your Pet 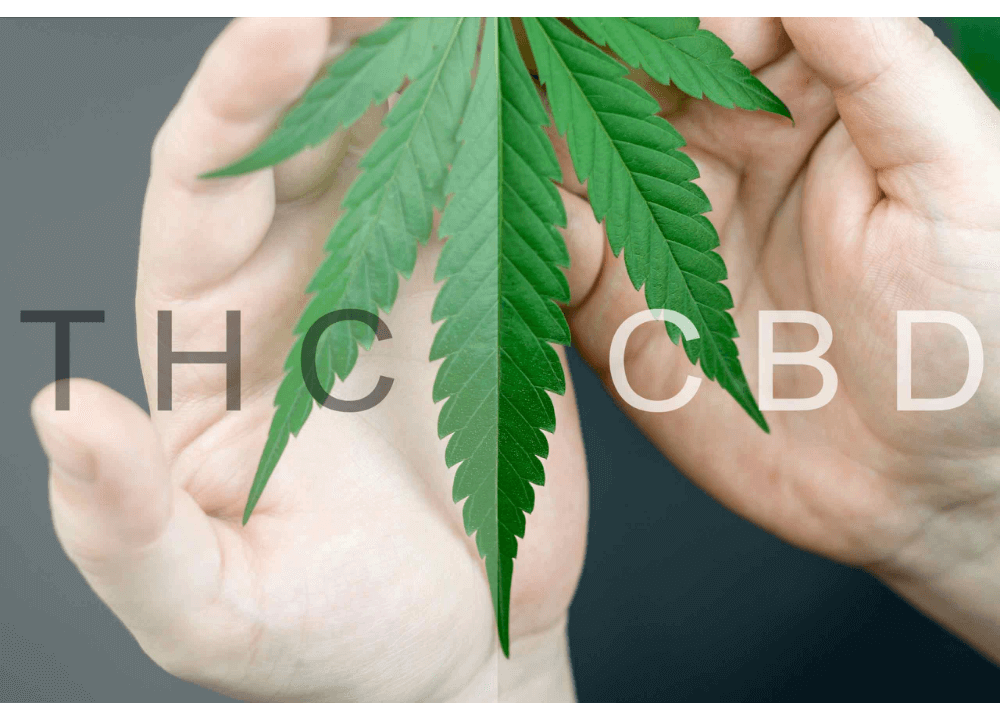 The molecular map of cannabinoids stretches far and wide, and laboratories are manipulating them faster than the law can track. Chemists have discovered how to create forms of THC that are chemically different from Delta-9 THC — the form of THC largely produced in cannabis — but carry similar intoxicating effects. Delta-8 and Delta-10 THC aren’t […]