“Taking LSD was a profound experience, one of the most important things in my life. LSD shows you that there’s another side to the coin, and you can’t remember it when it wears off, but you know it. It reinforced my sense of what was important—creating great things instead of making money.” – Steve Jobs

When we think of the modern, booming technological industry it’s hard not to think of the hard-working brainiacs that occupy an area of southern san Francisco in California that is now nicknamed silicon valley. Hosting some of the most famous tech companies, including Google, Apple, and Netflix headquarters, silicon valley is the place to go for all aspiring tech folk. But, what’s the secret behind the seemingly endless inspiration and productivity found behind those walls? Well recently, many tech folks have come out and said that they are indulging in the practice of micro-dosing to increase their productivity. Recent interviews and surveys have brought to light the seemingly symbiotic relationship between tech companies and hallucinogens.

Many Silicon Valley workers have come out and said that they frequently microdose shrooms and LSD to help them think outside of the box, as well as making them more productive. But what’s the reasoning behind this? Is there any science to back up these claims of increased creativity and productivity? And who are the silicon valley tech workers using this new method of psychedelia?

Psychedelics are becoming increasingly mainstream with each passing day, even for the tech giants of Silicon Valley, and beyond. Stay in the latest news by following 50 Shades of Green on Social & the web! 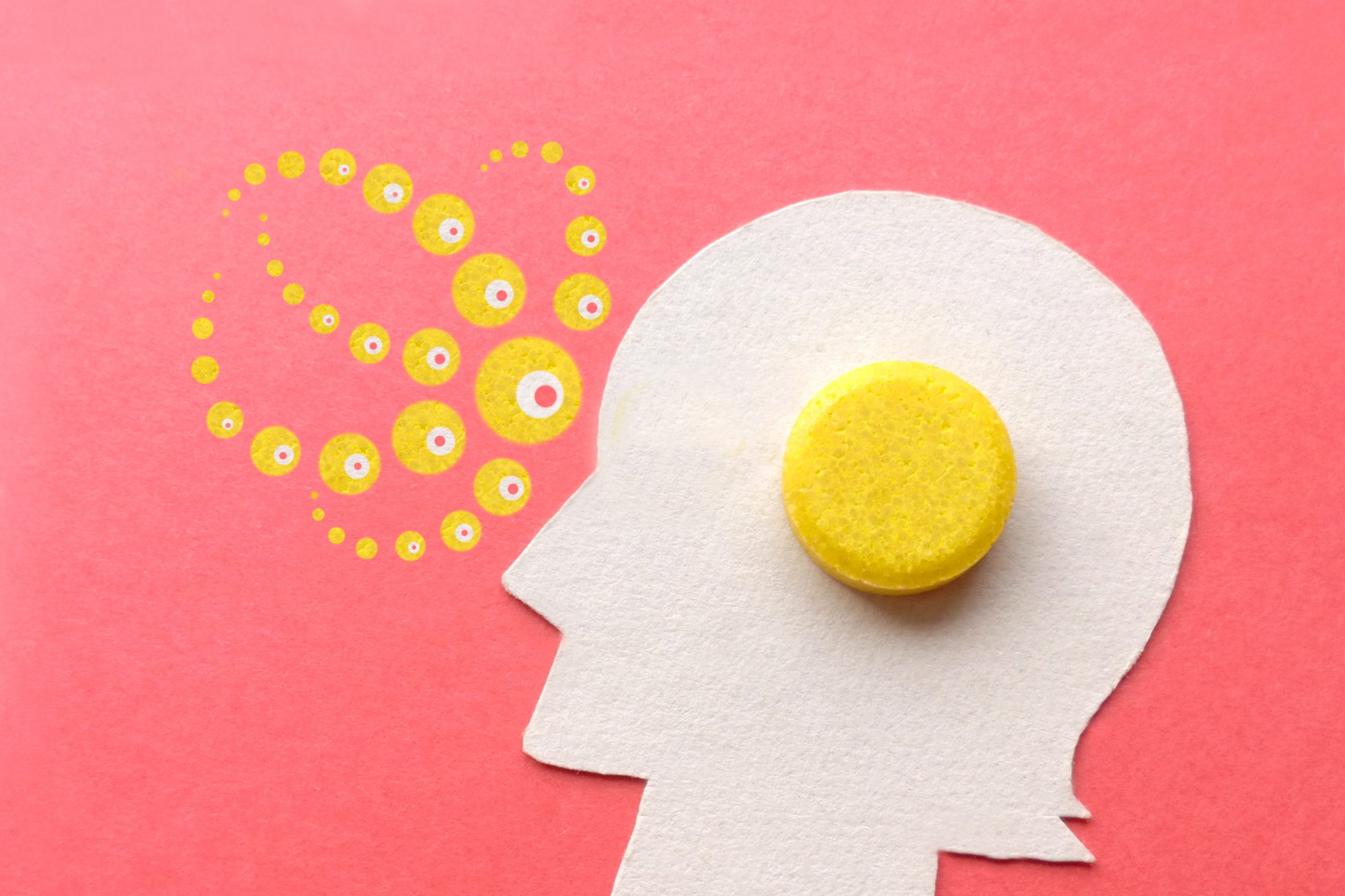 Before we delve into the world of microdosing and its effects on productivity, let’s first glance back over the history of silicon valley. Silicon Valley first became linked to technology in the 1950’s when the transistor was manufactured there. William Shockley developed the first transistor in 1956 in Santa Clara. The transistor is a device that allowed electrical signals to be amplified and switched in circuits, they are very important and are mainstays in all electronic circuits.

The transistor invented by William Shockley was particularly important as it used silicon, a very conductive metal. Shockley was part of a company he’d founded called Bell Laboratories (now part of Nokia). Shockley and his team won a nobel prize for their work and Santa Clara became the new hub of technological advancements, picking up a nickname from the metal Shockley had used, Silicon Valley.

It’s pretty widely known that Steve Jobs, one of the most recognizable Silicon Valley celebrities, was an advocate of getting high. In multiple interviews, he was quoted as saying that taking LSD was one of the most important experiences of his life. From an interview in Network World about his life in the early 70’s, Jobs said “Throughout that period of time I used LSD approximately ten to fifteen times. I would ingest the LSD on a sugar cube or in a hard form of gelatin. I would usually take LSD when I was by myself.

I have no words to explain the effect the LSD had on me, although, I can say it was a positive life-changing experience for me and I am glad I went through that experience.” Jobs claimed that LSD was crucial for his creative processes. Many of these quotes came from interviews Jobs had to give to the pentagon, who ran the interviews as they were worried he would be blackmailed due to his role with Pixar’s Image Computer, used for rendering information from high-security reconnaissance flights.

It’s clear that Jobs was a big fan of tripping to access higher levels of creativity, but it’s hard to imagine a modern-day tech worker taking a large dose of Acid before a shift, so how can they follow in Steve Job’s footsteps without tripping too hard at work? Well, the answer may be microdosing. 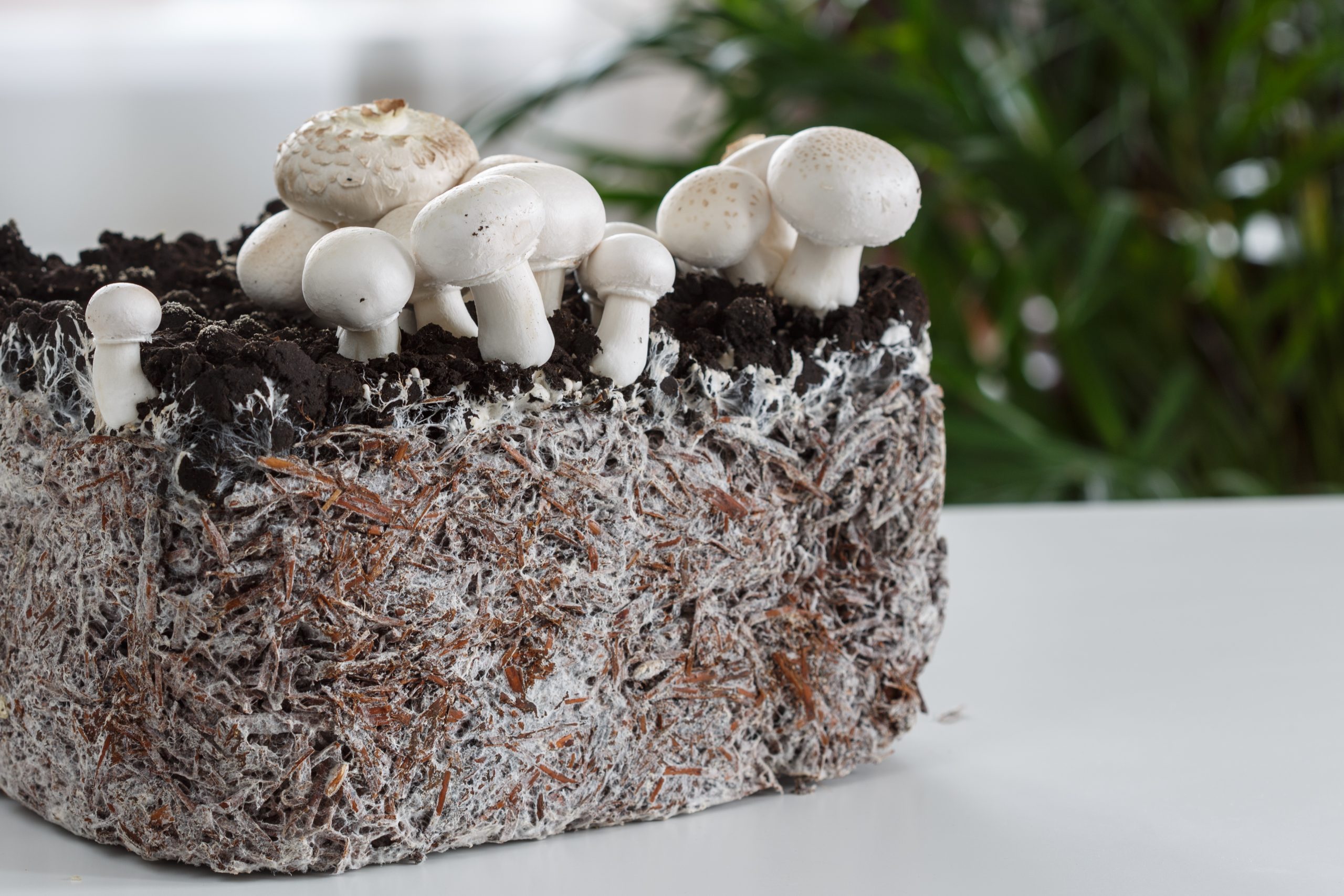 The Benefits of Microdosing

So, we know what microdosing is and the supposed benefits, but where’s the research. As Microdosing involves the taking of illicit subjects such as LSD and Psilocybin, both schedule 1 drugs and with a large amount of taboo around them, there is actually very little laboratory research on their benefits. However, research is changing and now labs are taking psychedelics seriously, there is a growing amount of evidence in support of microdosing’s benefits on mental health. A large amount of earlier research was done on macro-dosing, showing the benefits psychedelic drugs have on disorders such as depression.

A fantastic study showed that psilocybin reduced depression in terminally ill patients more strongly than antidepressants could. This study was double blind, meaning that the participants and researchers had no idea who was in placebo and who had the psilocybin, showing that the effects were indeed due to the drug. When it comes to research on microdosing, there is certainly a smaller pool to choose from. A set of interviews by Petter Johnstad found reported benefits in self proclaimed microdosers in their creativity and productivity. Another study by Prozchazkova looked at changes in creativity in an intelligence task before and after microdosing. They found increases in creative thinking after the microdose.

However we must be cautious. This study, though promising, had no control group, no placebo. It is therefore impossible to truly know whether or not the effects recorded were from the microdose or a placebo effect. In fact many researchers dismiss any positive effects from microdosing as placebo effects generally. I believe though, that the research is there and the benefits are clear to see. So, how do workers in silicon valley harvest these benefits?

Silicon valley was one of the original hubs for microdosing. In the high intensity, competitive environment researchers and technicians needed an extra edge to get ahead creatively. Following in the footsteps of Steve Jobs, many people took to psychedelics for inspiration. The creative benefits are clear to see and so it makes sense that some tech folk still swear by microdosing. In an excellent article by Rolling Stone, a young worker in a tech startup in San Francisco is quoted as saying that he uses microdosing in the workplace “to feel a little bit of energy lift, a little bit of insight, but not so much that you are tripping.”

In the same article, James Faidman claims that silicon valley in particular attracts people to microdosing because it’s full of “übersmart twentysomething curious to see whether microdosing will help him or her work through technical problems and become more innovative.” Perhaps that’s true, that the type of person who is drawn to the hyper competitive, creative world of tech is more willing to experiment with the avenues of expanding their cognitive abilities. 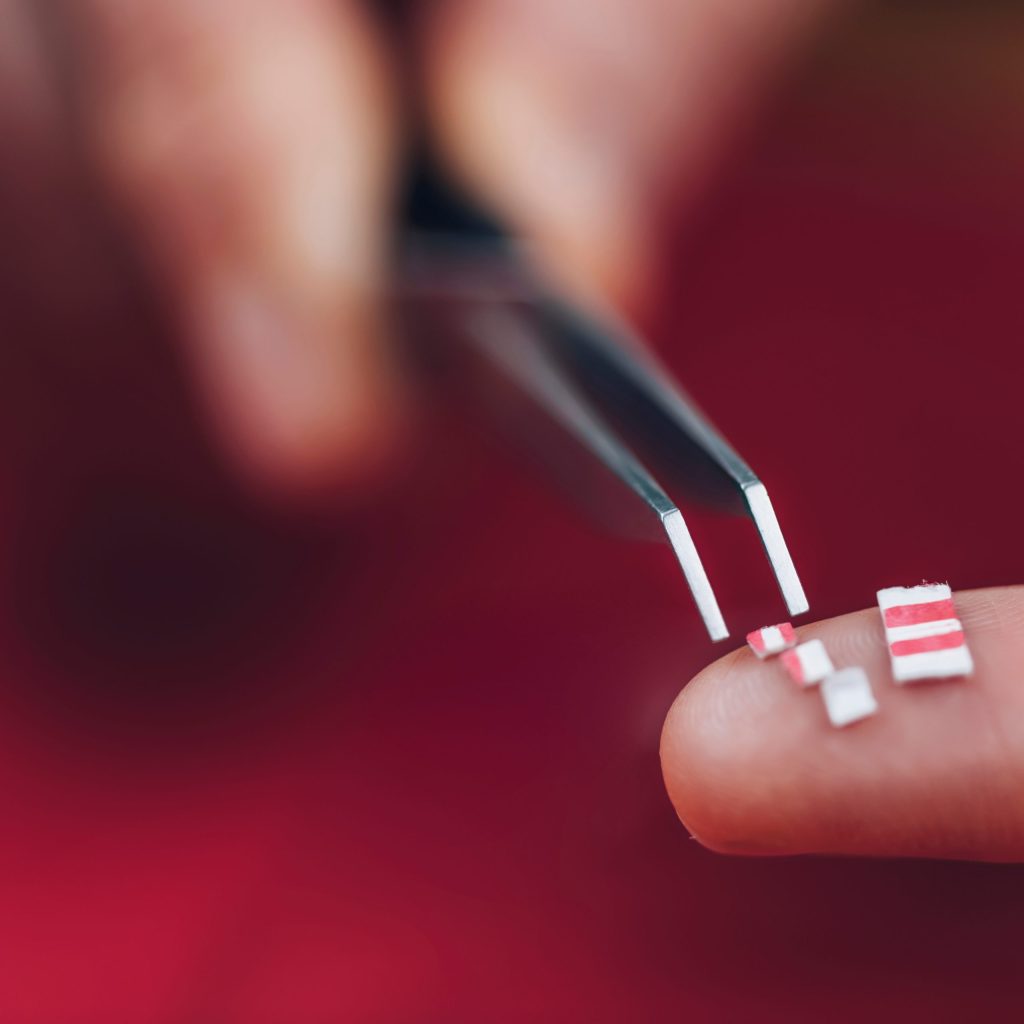 So it’s pretty clear to see that many people based within the silicon valley swear by microdosing. The benefits are beginning to be studied scientifically and of course, many of the original celebrities of silicon valley (Steve Jobs) swore by it, so maybe it’s worth giving it a try. My one word of advice is to make sure that if you are going to microdose hallucinogens at work, make sure it’s a microdose. Though  macro-doses of LSD and psilocybin have their benefits, they’re probably not best used at a morning conference call surrounded by peers and your employers.

Did you know you can microdose with cannabis? THC-O Acetate Gummies are a great option, grab some @ InjoyExtracts.com